R.W. Smith and Greg Tavares want you to go for a ride with them. Specifically a bus ride. They are bringing their perennial comedy hit The Complete History of Charleston for Morons to local bus tours, and they want you to be a part of it.

The duo can’t pinpoint exactly when they started producing the comedy history of the Holy City.

They trace the beginning of the legacy to the 2006 Piccolo Spoleto and 2005 for early stagings. The show has evolved over the ensuing 16 years, now taking a brand new form with many new ideas on the horizon.

The show stars three performers as they recount Charleston’s colorful legacy and legend, from the founding through to the middle of the 20th century. Smith and Tavares, who also conceptualized and wrote the show, have been a part of every incarnation. The third member is a rotating concern.

“Do you know Spinal Tap?” Smith asked. “It’s been like the drummer for Spinal Tap,” he said, referencing the cult-classic mockumentary in which a washed-up metal act has been around so long a handful of drummers have come and gone.

The newest Moron cast member is Andy Livengood, who is the fifth third man of the ensemble. Livengood was brought in because of his talents as a comedian, promoter and writer.

The structure of the piece has evolved a lot over the past decade and a half. The settling of the Lowcountry, for example, was originally done as a reality show but has since become a podcast. A bit about the different Charlestons across the country has been lost to time.

“One of the things that was exciting early on … was every era being in a different genre,” Tavares said. “Civil War is still in the genre of CNN or like war correspondent-ry. Antebellum is a Gone with the Wind riff. We have a Shakespeare bit at the end of the show. We literally thought about genres and styles that we wanted to have fun with.”

“Another bit that’s throughout the show and has changed is our relationship to each other on the stage,” Smith added. “We have a dynamic where he is the improvisational actor onstage and I’m the more trained actor onstage, and that comes up constantly within the show itself as bits come up between scenes.”

Tavares looks at the show as a comedic celebration of the city. His original ideas for the piece were to make an irreverent send up of the city he loves. He checked out books from the library and broke the history of Charleston down into a few distinct eras. It’s a love letter to Charleston and a decidedly fun comedy show meant to entertain locals and tourists alike.

And tourism is driving the idea of the newest incarnation of Morons. The newest version, launched this summer, puts Smith and Livengood on a tour bus, placing the shows’ laughs amongst the landmarks and sights of the Holy City. They have teamed up with Pineapple Tour Company to provide Thursday, Friday and Saturday tours featuring the Morons performers. The eventual goal is to build up a larger stable of actors for more tours.

“It’s still a new product,” Smith said about the tours so far. “But people have been very receptive to it for sure.”

Bus tour business has been considerably up since 2020, and Pineapple Tour Company now has a unique product to offer their customers. There are plenty of bus tours, but only this one features a comedy show as part of the proceedings.

The shift to the bus tours has become the sole focus of the Morons team. They can’t even think about any new projects or directions for the Morons brand yet — transitioning to this new format has been a major undertaking.

“There’s only 10 people [on the bus]. It’s a different dynamic when you’re acting with people on a bus,” Smith said of some of the challenges. “We figured out after one of the first runs you don’t act scenes while the bus is moving. That’s a painful lesson, by the way.”

The intimacy of being so close to the audience was something the performers needed to adjust to. And audience members need time to adjust to being a part of the show themselves.

Scenes that have been major parts of the show had to be removed, like the Shakespearean sword fight over barbecue sauce — a challenge on a moving bus, as you might expect. What has been added is a greater emphasis on educating the audience. Livengood and Smith are able to bring in more facts and make comments on those facts as the tour touches Charleston landmarks.

“For a long time, every time we did it, we didn’t know if it was gonna be the last time we ever did it,” Tavares said. “But things having second lives and third lives, it makes you feel very satisfied.” 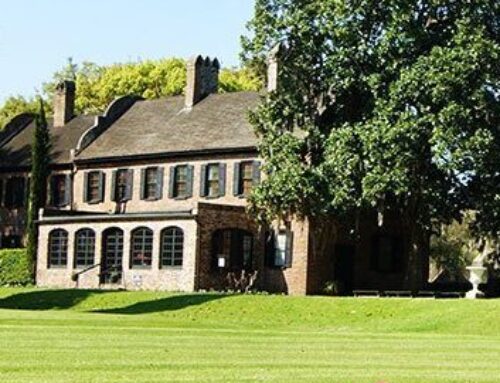 What You’ll See During a Tour of Middleton Place Gallery

What You’ll See During a Tour of Middleton Place 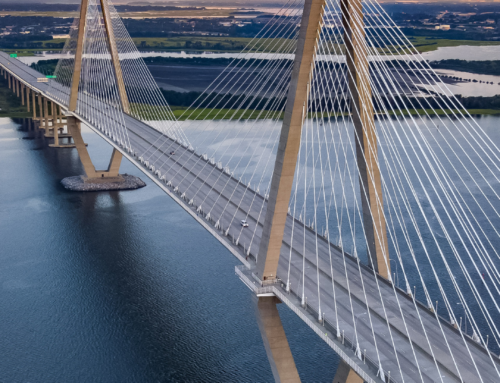 How to Enjoy Charleston Without Breaking The Bank Gallery

How to Enjoy Charleston Without Breaking The Bank 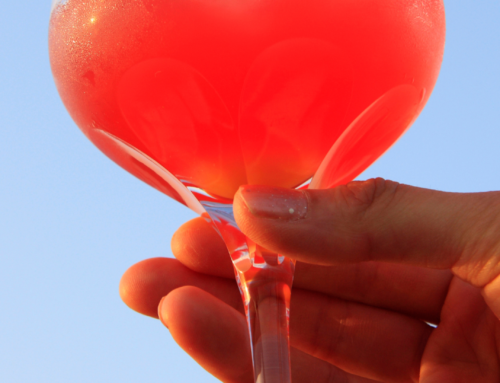 Our Favorite Spots to Have a Drink in Charleston Gallery

Our Favorite Spots to Have a Drink in Charleston 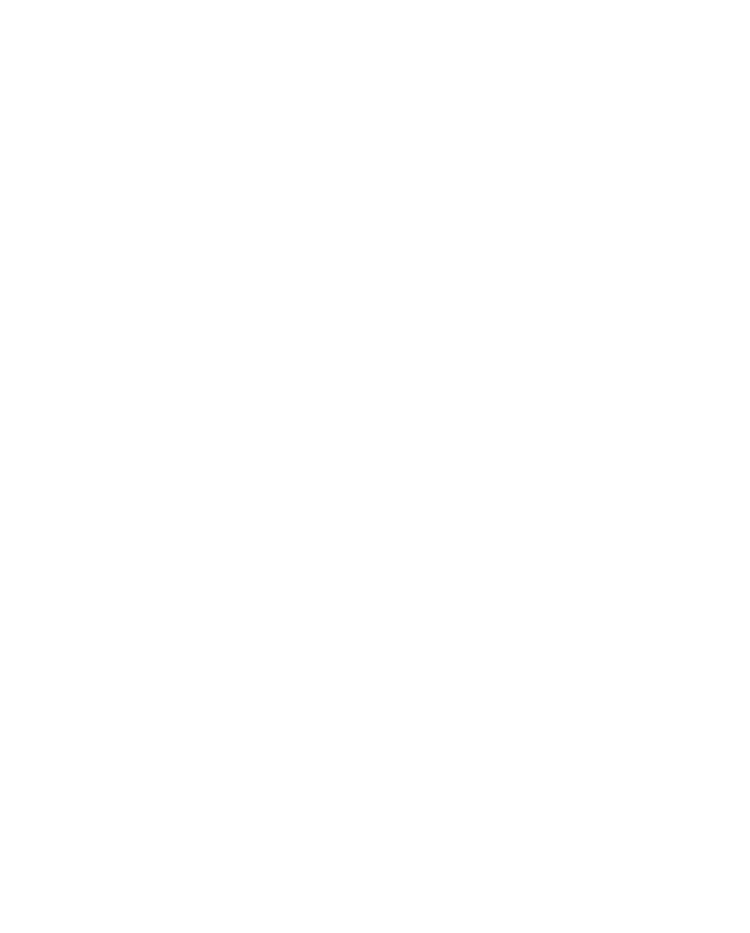